When two different metals are in contact in a corrosive environment, one of the metals experiences accelerated galvanic corrosion while the other metal remains galvanically protected. 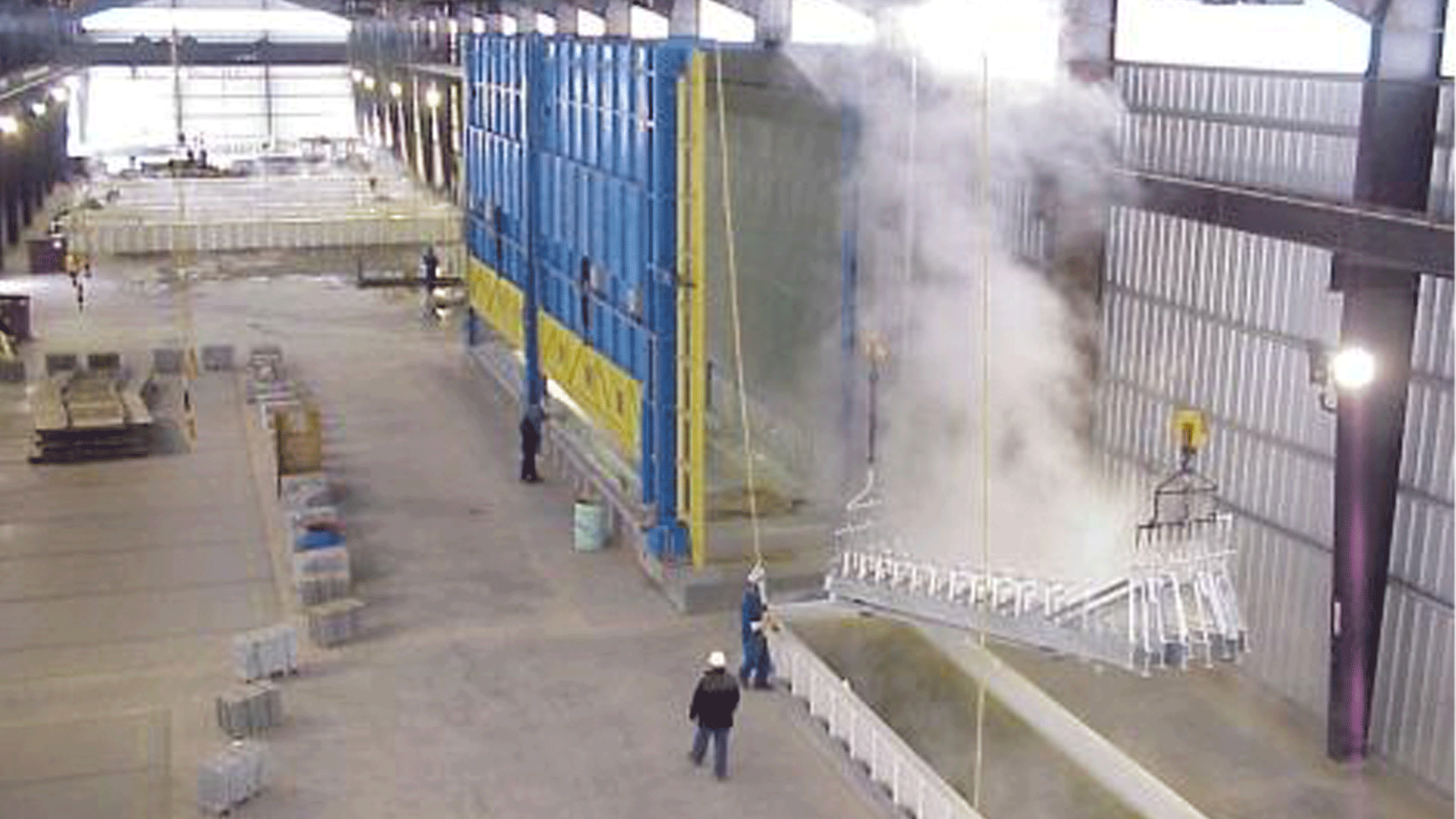 Hot-dip galvanized steel is well suited for use in a variety of environments and fabrications, and sometimes is placed in contact with different metals including, among others, stainless steel, aluminum, copper and weathering steel.

Relative surface areas of contacting dissimilar metals is also relevant in determining which metal exhibits accelerated corrosion. It is undesirable to have a large cathode surface in contact with a relatively small anode surface.

Galvanic corrosion occurs when two different metals are in contact in a corrosive environment: one of the metals experiences an accelerated corrosion rate. The contacting metals form a bimetallic couple because of their different affinities (or attraction) for electrons. These different affinities create an electrical potential between the two metals, allowing current to flow.

The metal higher in the galvanic series of metals, the anode, provides protection for the metal lower in the series, the cathode.

As can be seen from the galvanic series, zinc protects the lower-order steel.

With respect to contacting surface areas of the two metals, although the corrosion current that flows between the cathode and anode is independent of area, the rate of penetration at the anode does depends on current density. Thus, a large anode area in contact with a relatively small cathode area is generally not problematic. Regardless, environmental conditions remain large determinants of corrosion rates.

Design considerations courtesy of American Galvanizers Association. The AGA also has the publication, The Design of Products to be Hot-Dip Galvanized After Fabrication, available for download. 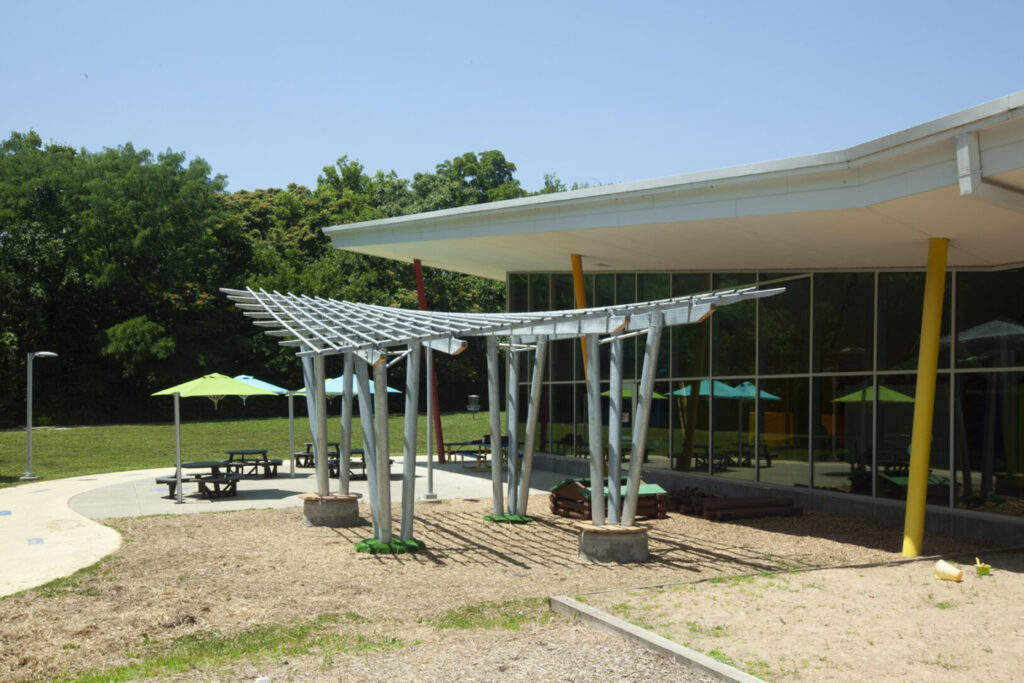