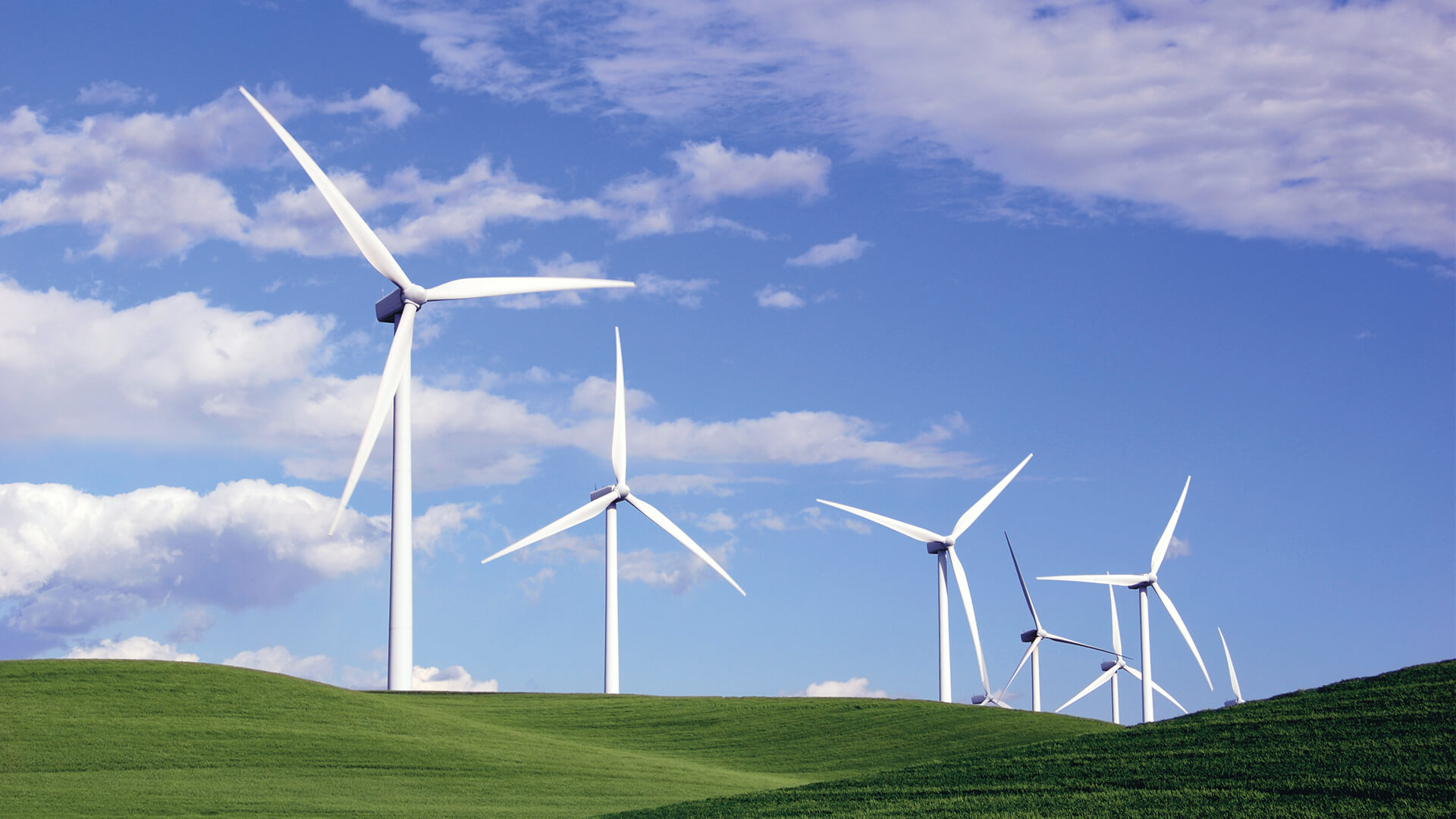 According to the International Zinc Association (IZA), zinc has been present since our planet formed over 4.5 billion years ago, and all life on Earth has developed in its presence.  Considered a “Life Saving Commodity” by the United Nations, zinc is the 24th most abundant element in the Earth’s crust and is a crucial element of “exceptional biologic and public health importance” on which all organisms depend. Zinc works at the cellular level by enhancing protein and enzyme function, and plays an important role in gene maintenance, the immune system, vision, and organ and tissue growth. Zinc also plays an integral role in supporting global agriculture and safeguarding the world’s infrastructure.

Over 2 billion people globally lack zinc in their diet. This deficiency hampers the immune system and can lead to growth retardation, infections, hair loss, and skin rashes. Worse, zinc deficiency can be linked to over 1.2 million deaths annually. However, the 2006 Copenhagen Consensus rated vitamin A and zinc as the highest cost-effective solution to the world’s malnutrition epidemic.

While natural erosion processes transport zinc in soil, rock, and sediment, many regions lack an adequate dilution of zinc to provide for solid crop quality and yields, resulting in zinc deficient harvests that further compound the health of the consumer. Agricultural output must expand to meet the nutritional needs of the world’s ever-growing population; thus, zinc fertilizers are now being adopted to boost crop yields. In test crops fortified with zinc fertilizer, China reported a 20% increase in yields with an astonishing 40% boost in nutritional content.

Known for its anti-corrosion properties, zinc has been protecting our nation’s steel-built electrical infrastructure for decades, and various zinc coatings are being employed to safeguard other structures, such as solar arrays and wind turbines, as well. In addition, due to the high specific energy, recyclability, safety, and zero emissions of zinc-based energy storage systems, zinc is used in the manufacture of a variety of battery chemistries, both primary and rechargeable, consumer and industrial, helping renewable power become 24-hour power.

Exploring the Durable and Eco-Friendly Benefits of Hot-Dip Galvanizing for Long-Lasting Infrastructure.

We use cookies on our website to give you the most relevant experience by remembering your preferences and repeat visits. By clicking “Accept”, you consent to the use of ALL the cookies. If essential cookies are disabled, the website may not function properly.
Do not sell my personal information.
Cookie SettingsRead MoreReject AllAccept
Manage consent

This website uses cookies to improve your experience while you navigate through the website. Out of these, the cookies that are categorized as necessary are stored on your browser as they are essential for the working of basic functionalities of the website. We also use third-party cookies that help us analyze and understand how you use this website. These cookies will be stored in your browser only with your consent. You also have the option to opt-out of these cookies. But opting out of some of these cookies may affect your browsing experience.
Necessary Always Enabled
Necessary cookies are absolutely essential for the website to function properly. These cookies ensure basic functionalities and security features of the website, anonymously.
Functional
Functional cookies help to perform certain functionalities like sharing the content of the website on social media platforms, collect feedbacks, and other third-party features.
Performance
Performance cookies are used to understand and analyze the key performance indexes of the website which helps in delivering a better user experience for the visitors.
Analytics
Analytical cookies are used to understand how visitors interact with the website. These cookies help provide information on metrics the number of visitors, bounce rate, traffic source, etc.
Advertisement
Advertisement cookies are used to provide visitors with relevant ads and marketing campaigns. These cookies track visitors across websites and collect information to provide customized ads.
Others
Other uncategorized cookies are those that are being analyzed and have not been classified into a category as yet.
SAVE & ACCEPT
Share This